Kacey Musgraves, now about the Oh, What a World Tour, announced today, December 10, she is going to be performing in June in Red Rocks Amphitheatre. 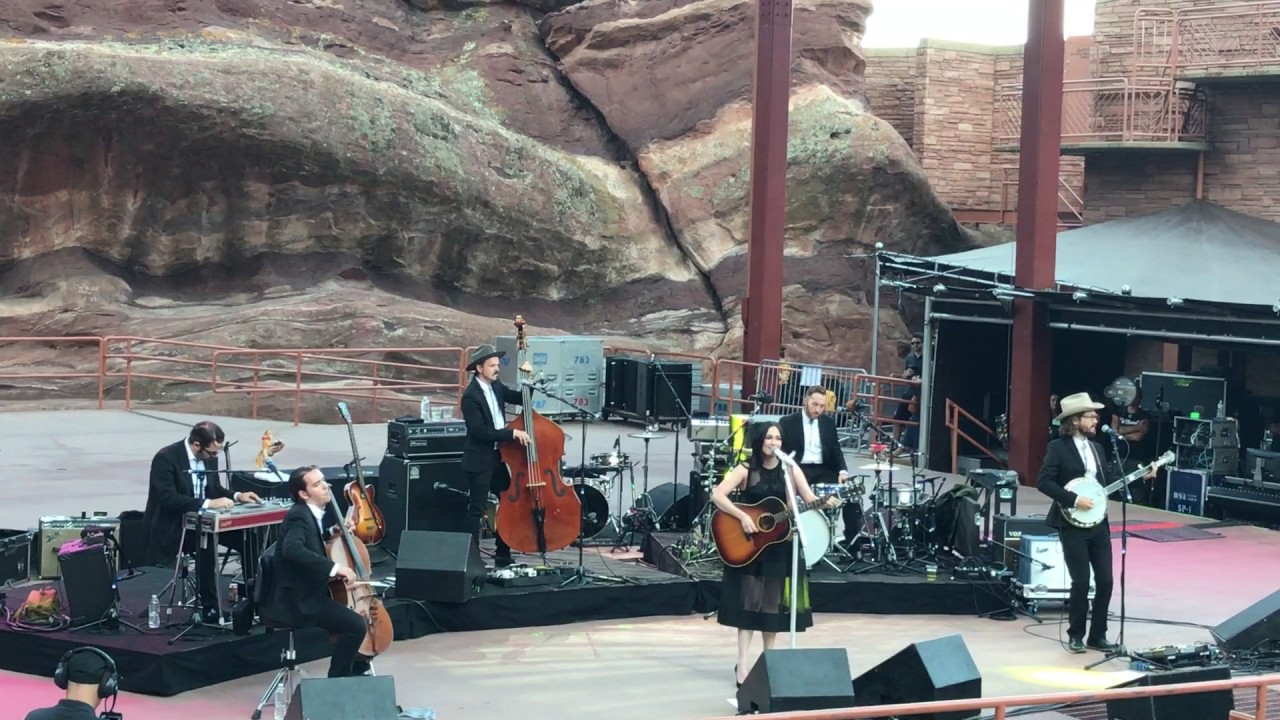 Her Red Rocks show, combined with two Tedeschi Trucks Band concerts on June 29 announced, violate what had appeared like a burial of female artists headlining the venue in 2019; out of their first thirty-some concerts announced, not one had been fronted exclusively with a woman.

She’ll be performing on June 26, also tickets to the Red Rocks concert are available today at Redrocks.co or in AXS.