Kobe Bryant dead at 41 after helicopter crash, according to report 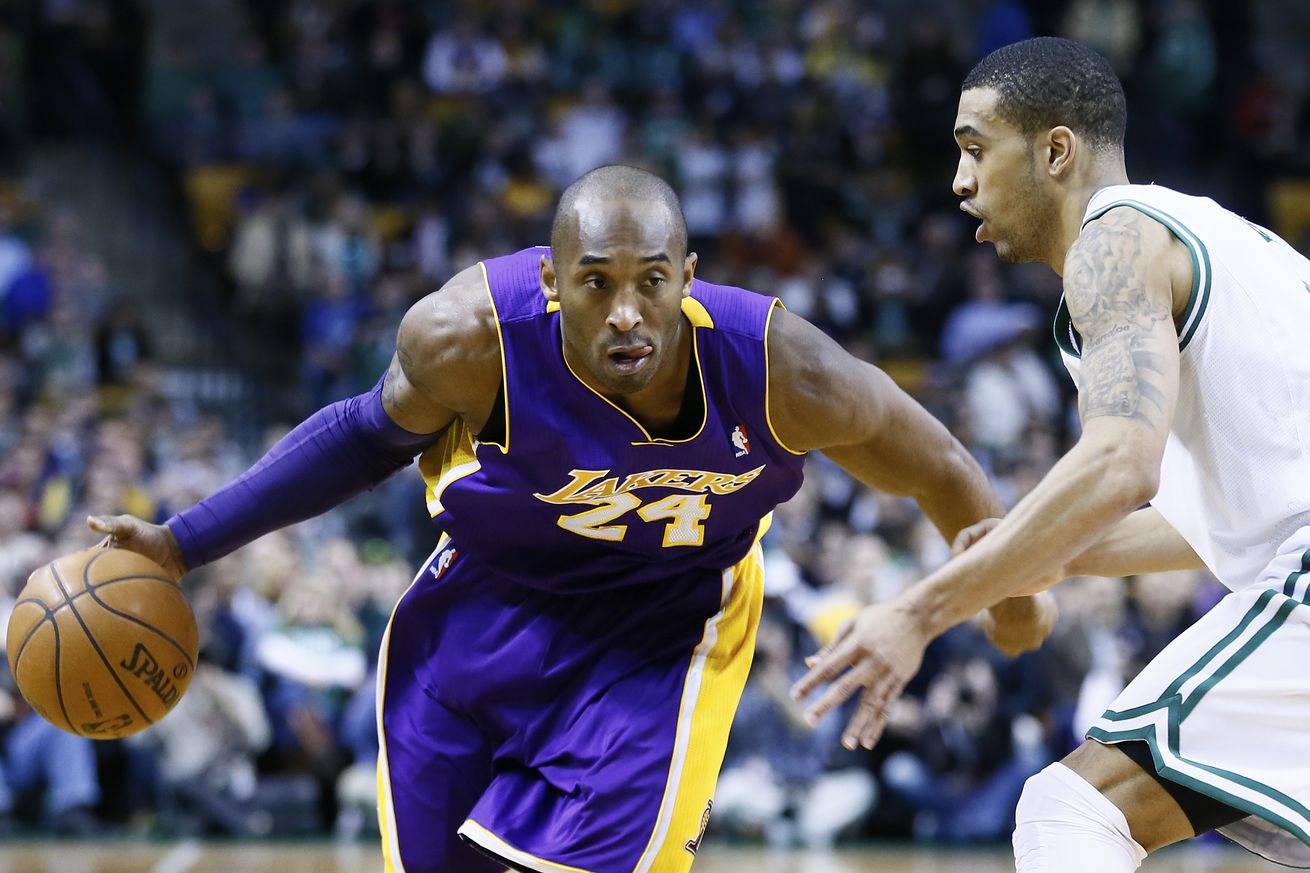 Kobe Bryant has died after a helicopter crash in California, according to a report by TMZ.

Bryant was on a flight that was over the L.A. county suburb of Calabasas when the helicopter reportedly crashed. A tweet by the LA County Sherriff’s office confirmed that five people were on board the flight when it crashed, and confirmed there were no survivors. ESPN’s Adrian Wojnarowski confirmed that Bryant was on board during the accident.

The identities of the other four people involved has not been revealed by law enforcement at this time.

The Los Angeles Times offered more information on the crash itself, indicating that it happened in the hills over Calabasas shortly after 10 a.m. local time. The newspaper reported that no homes or other bystanders were impacted by the crash.